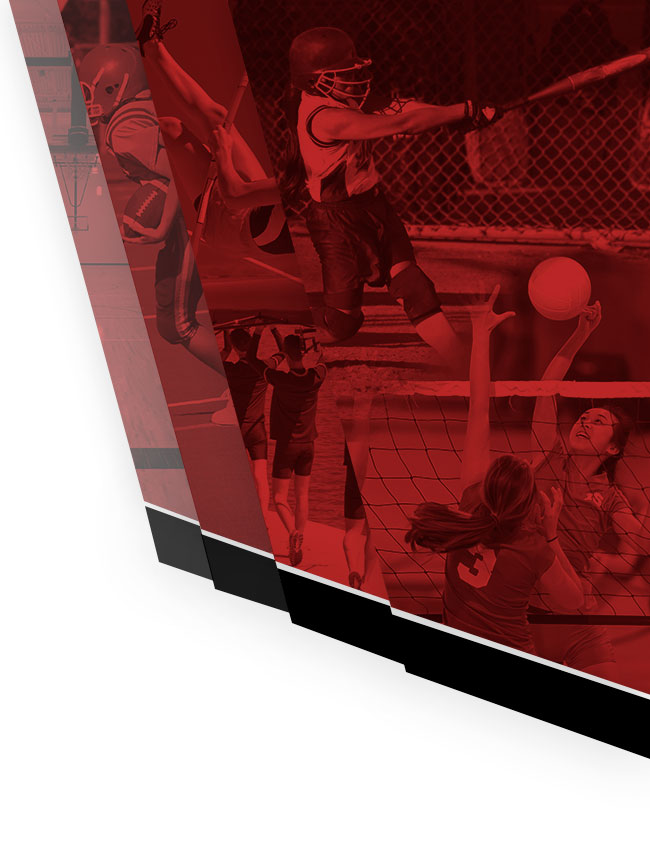 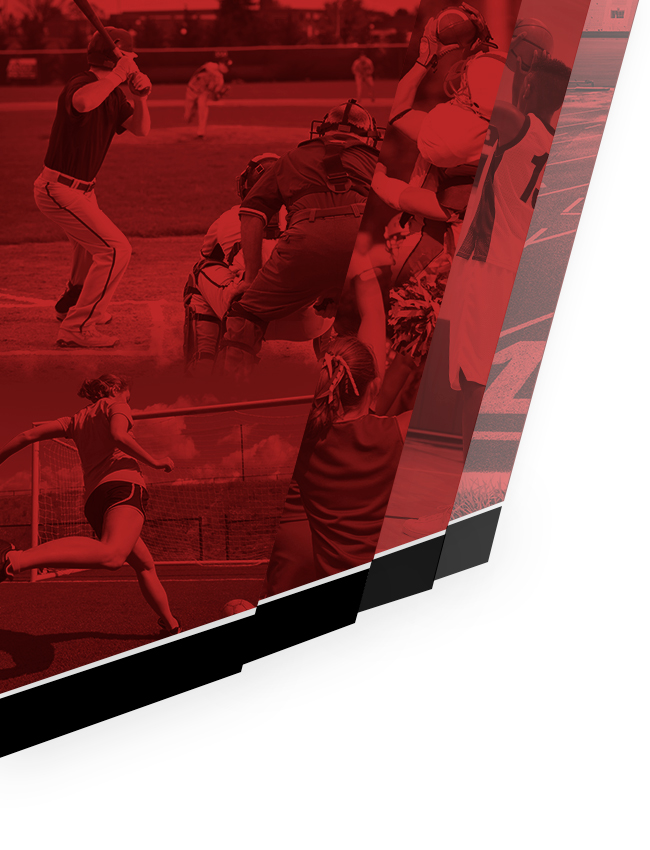 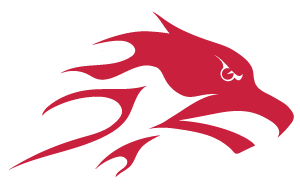 The Board recognizes that individual school administrators retain primary responsibility for the conduct of all inter-scholastic athletic activities in which Section schools participate. Such responsibility includes the behavior of all participants: players, coaches, representative student groups and spectators.

The Board recognizes that each League within the Section, through the several League Boards of Managers, has undertaken leadership in the matter of upgrading the atmosphere in which all interscholastic athletic contests are conducted. The Board is appreciative and supportive of such leadership and programs initiated at the League level.

Each member-school is requested to commit itself to implementing these recommendations and completing the sportsmanship contract.

A person who can take a loss or defeat without complaint or victory without gloating, and who treats his/her opponents with fairness, courtesy and respect.

No Events This Week

Events are added by athletic staff.
View All Events